Neil Thompson is the Director of the FutureTech research project at MIT’s Computer Science and Artificial Intelligence Lab and a Principal Investigator at MIT’s Initiative on the Digital Economy.

Previously, he was an Assistant Professor of Innovation and Strategy at the MIT Sloan School of Management, where he co-directed the Experimental Innovation Lab (X-Lab), and a Visiting Professor at the Laboratory for Innovation Science at Harvard. He has advised businesses and government on the future of Moore’s Law, has been on National Academies panels on transformational technologies and scientific reliability, and is part of the Council on Competitiveness’ National Commission on Innovation & Competitiveness Frontiers.

He has a PhD in Business and Public Policy from Berkeley, where he also did Masters degrees in Computer Science and Statistics. He also has a masters in Economics from the London School of Economics, and undergraduate degrees in Physics and International Development. Prior to academia, He worked at organizations such as Lawrence Livermore National Laboratory, Bain and Company, the United Nations, the World Bank, and the Canadian Parliament. 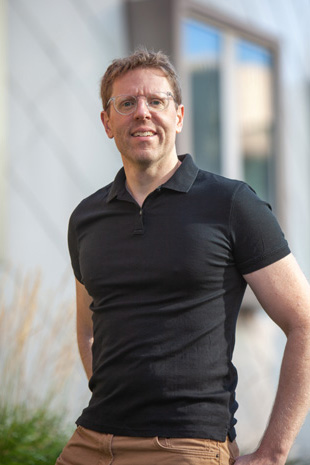 I grew up in Toronto. Since college I’ve done a lot of travelling; visiting 70+ countries and living in Egypt, Poland, UK, South Africa, Australia and the United States. I’m currently enjoying trying my hand at triathlons. 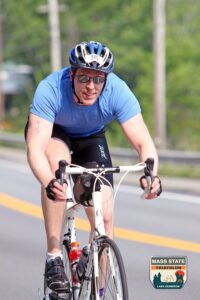