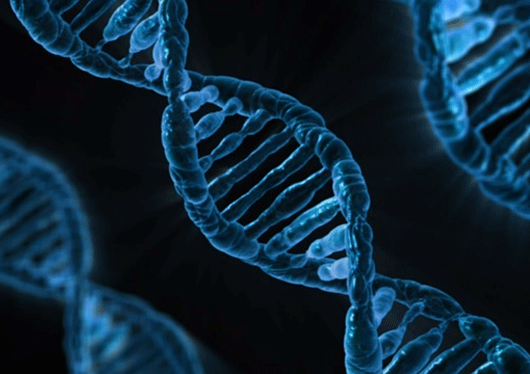 Certain technologies, in science or business, become ‘dominant’. In science, for example, this would include animal models, such as the lab rat, that become standards for pre-human testing. In business, examples of dominant design would include the iPod and the QWERTY keyboard. These dominant designs emerge not only because of their intrinsic quality, but because their dominance is reinforced by the creation of complementary products or investments. For lab rats, this would include a detailed scientific literature that provides biological background on these animals. For the QWERTY keyboard, it would include the investment in typing skills by the established base of users. This evolution of these complementary ecosystems makes them harder to dislodge as standards than their quality might otherwise suggest. This can have a good or bad effect on society:

Studying the emergence of dominant designs in science or business is hard, because typically only small numbers of choices are made (one animal model chosen by a scientist, one MP3 player released by a company). This makes econometric identification difficult because sample sizes are too small to disentangle other effects (e.g. the observation of an iPod’s dominance could be due to any of the unique features of Apple). Additionally, these adoption patterns are usually path-specific, with scientists or companies making long-term sets of decisions that interlink their choices. This makes the establishment of causality difficult.

Synthetic Biology, the science of writing DNA sequences to get new biologic functions, provides a promising empirical setting to study this question for several reasons: