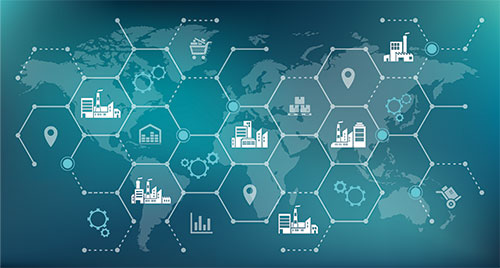 Innovating with external partners doesn’t always give companies a competitive advantage. It needs to be balanced with internal efforts. 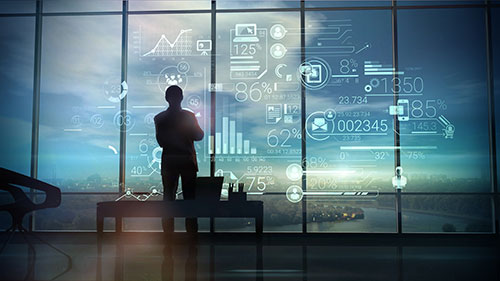 This paper introduces the MIT-Capgemini Invent Corporate Innovation Survey, a 2018 survey of 300 large firms from 8 countries around the world. Senior innovation leaders at these large companies were asked more than 100 questions about how they innovate and which internal and external innovation sources they use. These questions also gathered data on two innovation projects per firm, for a total of 600 across our sample. 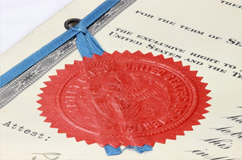 Does Winning a Patent Race lead to more follow-on Innovation?

Competition between firms to invent and patent an idea, or “patent racing,” has been much discussed in theory, but seldom analyzed empirically and never at scale. This article introduces an empirical way to identify patent races, and provides the first broad-based view of them in the real world. It reveals that patent races are common, particularly in information-technology fields. The analysis is then extended to get the causal impact of winning a patent race, using a regression-discontinuity approach. It shows that patent race winners do significantly more follow-on innovation, and the follow-on research that they do is more similar to what was covered by the patent. 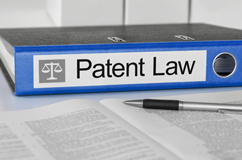 How to measure and draw causal inferences with patent scope

International Journal of the Economics of Business :
Paper,
(Citation)

This paper presents an easy-to-use measure of patent scope that is grounded both in patent law and in the practices of patent attorneys. We validate our measure by showing both that patent attorneys’ subjective assessments of scope agree with our estimates, and that the behaviour of patenters is consistent with it. Using our validation exercise, we find that previous measures of patent scope (i.e. the number of patent classes, the number of citations made by future patents, and the number of claims in a patent) are uninformative or misleading. To facilitate drawing causal inferences with our measure, we show how it can be used to create an instrumental variable, patent examiner Scope Toughness, which we also validate. We then demonstrate the power of this instrument by examining standard-essential patents. We show that an (exogenous) diminishment of patent scope leads to patents being much less likely to be declared standard-essential. 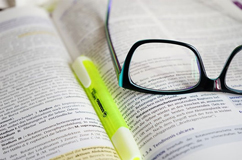 University Licensing and the Flow of Scientific Knowledge

As university involvement in technology transfer and entrepreneurship has increased, concerns over the patenting and licensing of scientific discoveries have grown. This paper examines the effect that the licensing of academic patents has on journal citations to academic publications covering the same scientific research. We analyze data on invention disclosures, patents, and licenses from the University of California, a leading U.S. academic patenter and licensor, between 1997 and 2007. We also develop a novel “inventor–based” maximum–likelihood matching technique to automate and generalize Murray’s (2002) “patent–paper pairs” methodology. We use this methodology to identify the scientific publications associated with University of California patents and licenses.

Based on a “differences–in–differences” analysis, we find that, in general, licenses are associated with an increase in journal citations to related scientific publications. The timing of this effect supports recent research that suggests that academic licenses may act as positive signals of research potential in research fields linked to the licensed invention (Drivas et al. 2014). In contrast, we find that licensing of research inputs (which we identify through the use of material transfer agreements, or MTAs) depresses citations to related scientific publications.
Our results suggest that, overall, licensing of academic patents does not limit scientific communication linked to patented academic research. But our findings on the effects of licenses on research inputs, however, raise the possibility that licensing may restrict the flow of inputs to further scientific research among researchers. 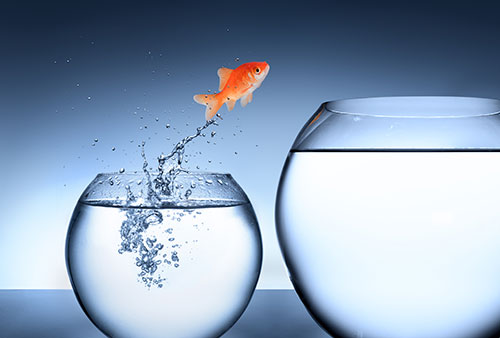 How Resistant are Large Firms to Change?

Models of innovation typically assert that incumbent firms resist radical innovations either out of inertia or because of employees’ commitments to current value networks and technological paradigms. In this work, we analyze 600 innovation projects from a representative survey of 300 large companies from 8 countries. Consistent with previous findings, we see that the more radical a proposed innovation project is, the more it is resisted. But, when we examine shocks to radicalness that happen during project implementation (i.e., an innovation proves more transformative than expected), we find that employees embrace the “radicalness shock”, making implementation easier and adoption better. We propose that this contrasting result can be explained by two forces: a “resistance” force necessary to get employees to work on projects more likely to fail, and a “embracing” force where employees are attracted to projects likely to provide bigger benefits. 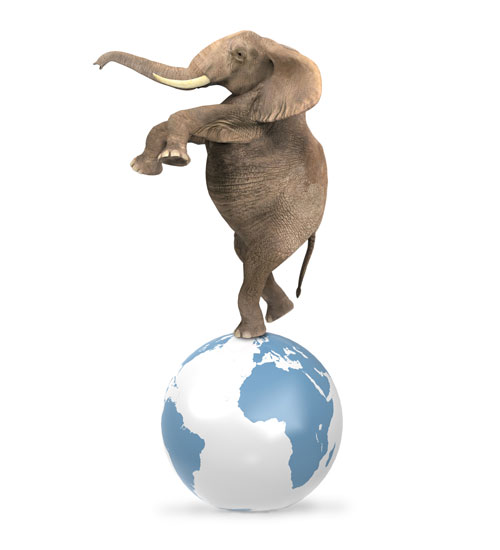 Are Large Firms More Agile Innovators than We Thought?

Existing research argues that as firms become larger they become less agile, with routines and investments that calcify them and incentives that push them towards exploitation, rather than exploration. This is believed to be an important mechanism by which they are out-innovated, and ultimately disrupted by smaller competitors. Our research challenges this view of large firms using evidence from a representative survey of firms in eight countries. We find that the fastest adopters of new innovation sources are the largest firms, and that this adoption is leading to substantial changes in which sources are most important to those firms. 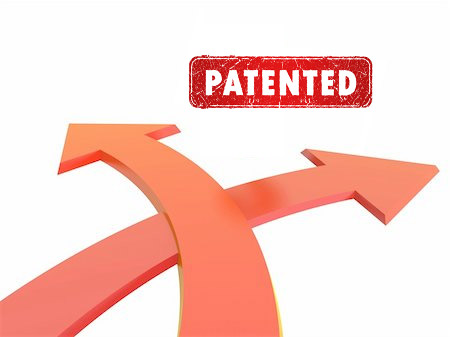 This on-going project explores how much market protection patents provide. This is being tested in a randomized control trial, where a partner company is abandoning or maintaining patent protection based on whether that patent is in the treatment or control group. We are then analyzing market outcomes for the related products. 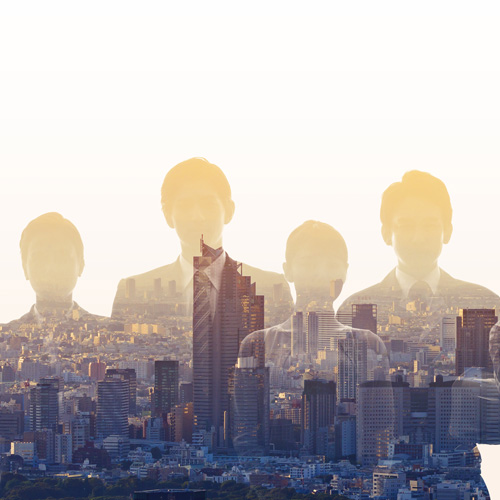 Tradeoffs in Firm Culture? Nope, You Can Have It All

This paper uses new survey data with many firms and many respondents per firm to ask if we observe many of the trade-offs talked about in the Strategy literature. We find the contrary – firms that are better at one aspect of culture are, on average, better in other areas as well. This work bolsters the findings of Bloom and coauthors that a general management score can capture many of the dimensions of a firm that Strategy scholars care about.